Driving impact on Wildlife and Communities in 2022 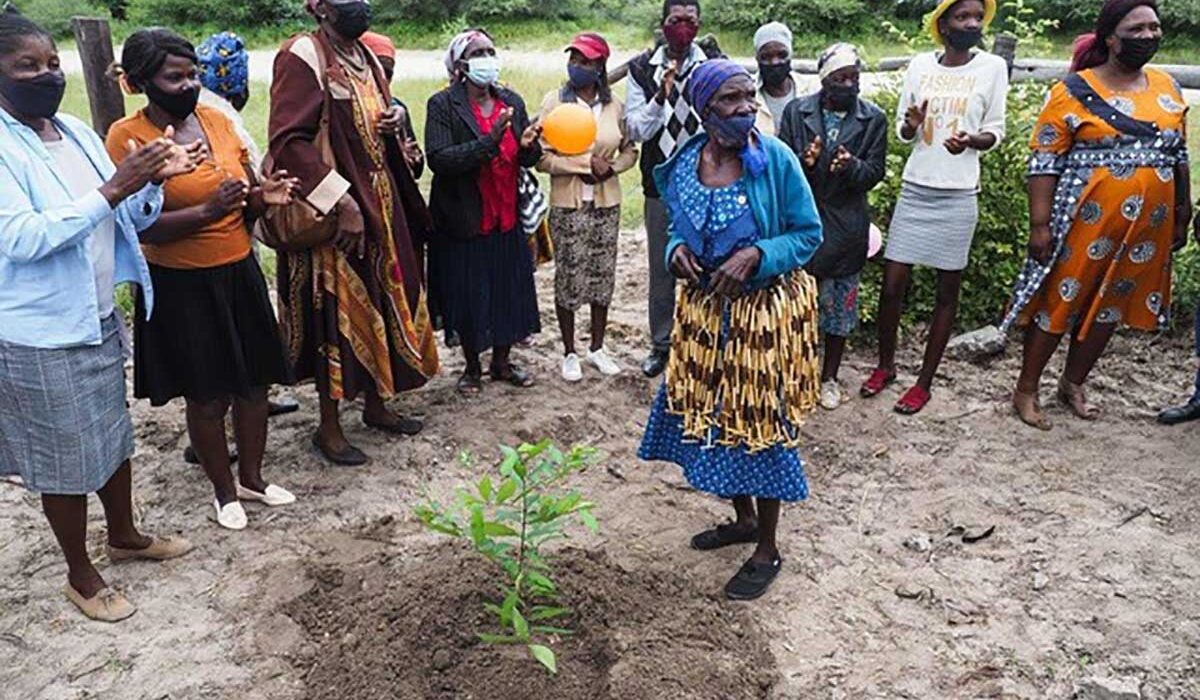 Nature is not meant to be put in order. Nature is order. Therefore, our only course of action for a survivable future is to work in unison with nature. – Wilderness Camp Manager

Every year, World Nature Conservation Day is celebrated on 28 July to create awareness among people about the importance and significance of natural resources. In 1983, two young guides with one old overland vehicle decided to strike out on their own and offer authentic safaris in Botswana’s unexplored wildlife areas. Never in their wildest dreams could they have imagined what they had started. Today, thanks to their vision of creating life-changing journeys to help conserve, protect, and restore Africa’s wilderness and wildlife legacy, Wilderness offers guests from around the world unforgettable journeys across more than 2.3 million hectares of pristine natural wilderness. And in fulfillment of that vision, just by staying with Wilderness, guests directly contribute to the company’s impact initiatives across the continent.

Here are just some of the recent projects undertaken by Wilderness over the past few months, supporting conservation and communities through sustainable tourism.

Helping save an African Icon in Hwange National Park With giraffe populations in decline throughout Africa,

Following in the footsteps of giants

Shokomokwa Borehole Springs Back to Life

New Clinic in Marienfluss Conservancy just what the Doctor Ordered

Helping Children in the Wilderness Grow