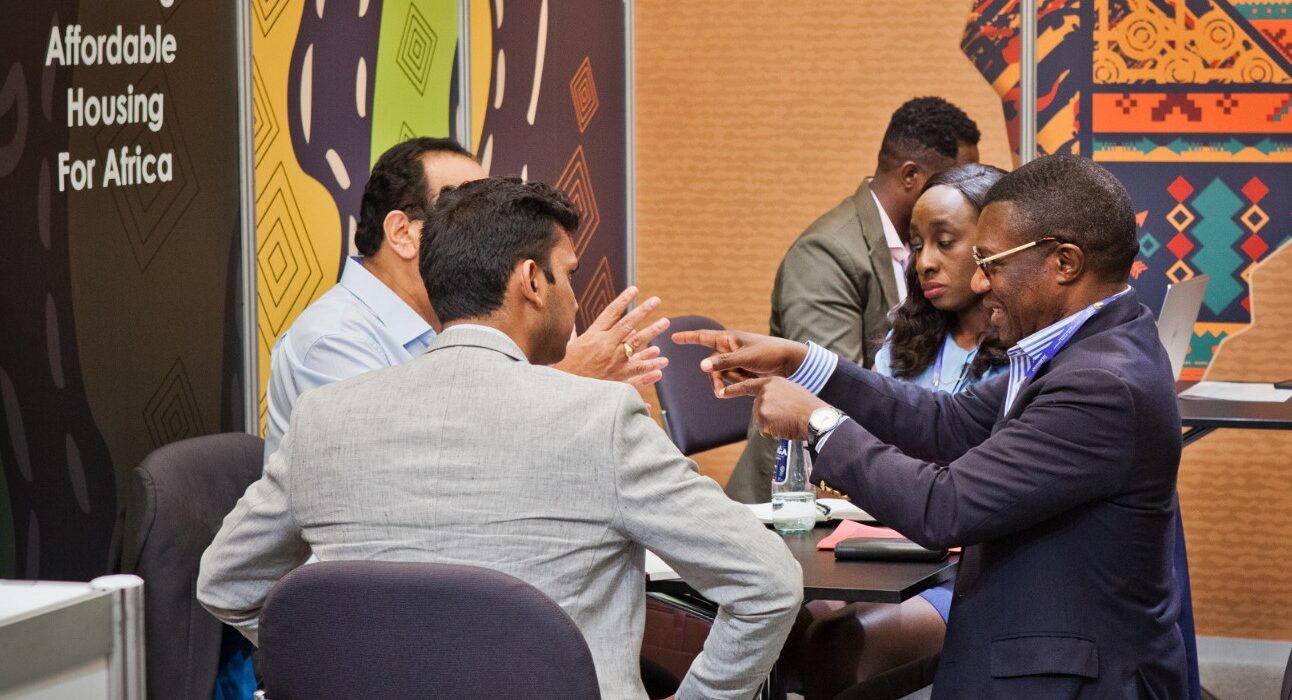 ·       The on-going war between Russia and Ukraine has negatively impacted the cost of building materials.

Nairobi, Kenya:  July 4, 2022 – The high cost of land and the rising cost of building materials could derail efforts to speed up the development of affordable housing across the globe, pan African housing development financier, shelter Afrique has warned.

Speaking on Delivering Affordable Housing Across Continents at a special session of the 11th World Urban Forum held between June 26-30 in the Polish city of Katowice, Shelter Afrique’s Ag. Managing Director and Chief Finance Officer Mr. Kingsley Muwowo said there was an urgent need by governments to address the issues of rising costs of land and construction materials, which were hindering efforts to fast-track the provision of affordable housing globally.

“From market studies the cost of land should constitute between 10% and 15% of the total cost of a housing unit for it to be affordable, but this isn’t the case in many countries,” Mr. Muwowo said.

“In Kenya, for instance,  the cost of land makes up between 40% and 60% of the total cost of a housing unit, like the case with Nairobi which is the most expensive in the entire continent of Africa. How do you deliver affordable housing when you’ve got the most expensive land? So if we don’t address the issues around land we will not be able to effectively tackle the issue of affordable housing.”

He added that the Russian – Ukraine war had also resulted in the sharp increase in prices of critical construction materials.

Russia is considered the fourth-largest steel exporter globally, serving over 150 countries and territories.

“In the built environment, the conflict has exacerbated and exposed the dangers of overreliance on importing building materials. Prices of building materials have increased and continue to do so, a burden that the homeowners will ultimately share,” Mr. Muwowo said.

The price of steel in Kenya, for instance, has significantly shot up over the past few months.

The prices of steel bars and nails have risen by between 80 per cent to 90 per cent and 13 per cent to 43 per cent, respectively, in the past few months in the country.

Additionally, the conflict has resulted in shortage of coal, which is a crucial source of energy in cement production through clinker manufacturing resulting in price hikes.

Speaking at the same event, European Investment Bank Vice President Prof. Teresa Czerwińska said the rising cost of housing in many cities across the world was a major concern for the Bank.

“We have managed to make education and healthcare relatively cheap and accessible by putting in place proper policy interventions. Housing is a fundamental human right and we can apply a similar framework in ensuring housing remains affordable and available,” Prof.  Czerwińska said.

The World Urban Forum (WUF) is a global event on sustainable urbanization convened every two years by the United Nations Human Settlement Programme (UN-Habitat). It was established in 2001 by the United Nations to examine rapid urbanization and its impact on communities, cities, economies, climate change and policies. The first WUF was held in Nairobi, Kenya in 2002 and has been held around the world ever since.

This year’s event was convened under the theme: “Transforming our cities for a better urban future”.