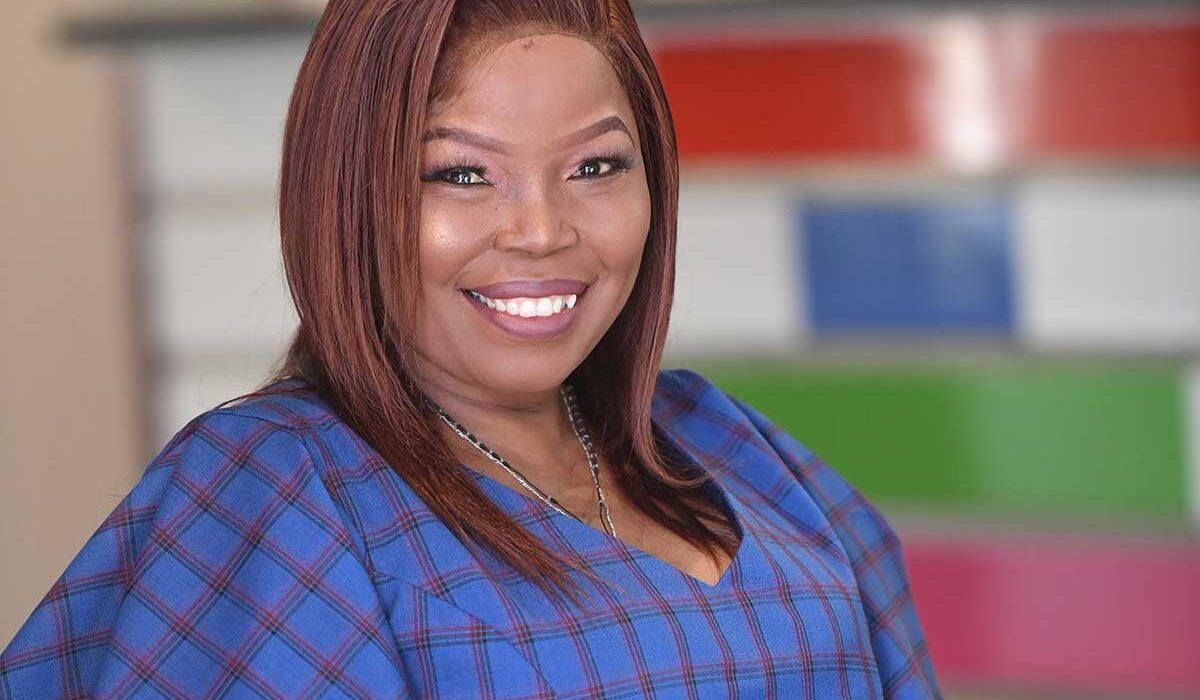 12 January 2022 – Statistics show that users across Africa are going online to consume pirated content – striking a serious blow to the sustainability of Africa’s content-creation industries.

This traffic forms part of the worldwide total of 345,4 million visits by users of these piracy sites from June to August 2021.

Of the African territories tracked during the piracy survey, visits from IP addresses in Kenya reflected the largest number of users of pirated content, with seven million visits. South Africa had the second most visits, with five million. Around 2,4 million visits were recorded from Ghana, 2,3 million from Nigeria, and 626 694 from Tanzania.

“Any time someone accesses, shares or sells copyrighted content without authorisation, they are committing content piracy,” says Mark Mulready, VP of Cyber Services at Irdeto. “As high-quality content and streaming technology become more easily available, it has also become easier for pirates to illegally acquire and redistribute content.”

Streaming piracy is the biggest threat to content owners, broadcasters and operators. The content most often pirated via the internet is software, music, literature and video content, including live sports and the latest series and movies. With more powerful mobile devices, a smartphone alone can be used for sophisticated cyber piracy.

Content piracy is rising – particularly since the onset of Covid-19 lockdowns, which forced many people to stay home, resulting in a surge in demand for TV and film entertainment.

In Africa, it is not just individuals, but also large organisations that share content without paying the licence fees owed to the creators, licence holders and distributors. This practice seriously threatens the sustainability of Africa’s creative sector.

“Content piracy robs content creators, artists and entire creative communities of their royalties,” says Mulready from Irdeto. “Besides the creators, publishers, and distributors, it hurts the entire media industry.”

Botswana is no exception to the threat that content piracy poses. “It is a known fact that the local content industry is at a very critical stage of development where its growth is largely dependent on viewership. This is threatened when people choose to bypass legal methods of consuming content,” says Lorato Mwape, Managing Director for MultiChoice Botswana.

In late 2021, MultiChoice Botswana embarked on a movement to tackle piracy locally, by joining Partners Against Piracy (PAP),  a Pan-African initiative that seeks to protect the livelihoods of the thousands of professionals who depend on the content industry to feed their families, hone their craft and support the local economy.

“Piracy has a serious negative effect on our economy and on the ability of our creative professionals to earn a living,” adds Mwape. “It is stunting the growth of our local creative industry, and by lending our voice to the PAP initiative, we intend to do our part alongside other organizations with the same interest. We have a duty to raise-awareness on and put an end to piracy in order to set our creative industry on a steady path to success.”