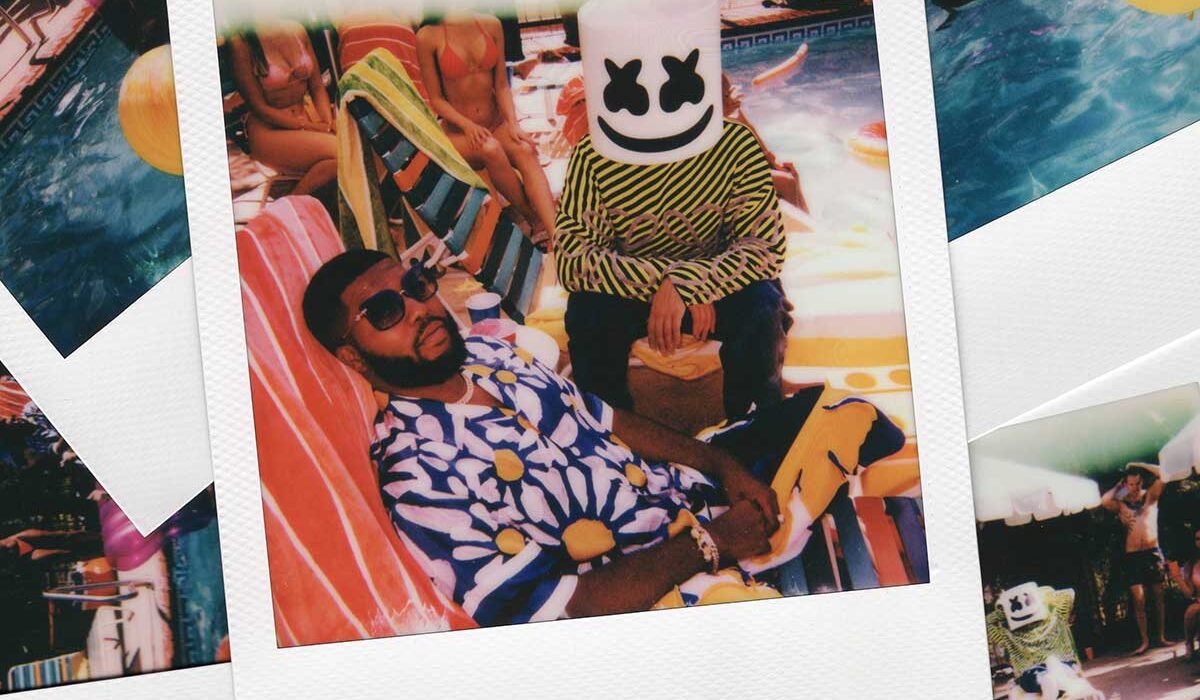 Johannesburg: Wednesday, 10 August 2022 – Anitta, J Balvin, Marshmello, Khalid and Panic! At The Disco are the first round of global superstars set to perform at the 2022 “VMAs” LIVE from New Jersey’s Prudential Center on Sunday, August 28 at 02:00 AM CAT on MTV Africa DStv Channel 322, with the Pre Show going live at 00:30 AM CAT.

A charismatic global pop sensation, Anitta, is slated to make her “VMAs” main stage debut with a first-time TV performance of her newest chart-topping single, “Envolver”. The release recently earned the Brazilian superstar Guinness Book of World Records certification as the first solo Latin artist to hit number 1 on Spotify. Anitta is also up for her first Moon Person in the “Best Latin” category, making her the first Brazilian artist to be nominated for a Moon Person.

Colombian global superstar, J Balvin, is set to make a fiery return to the “VMAs” stage with a TV/world premiere of “Nivel de Perreo” with Ryan Castro, returning for the first time since his epic on-stage collaboration with Bad Bunny for “Que Pretendes” in 2019. The 13-time nominee with 5 wins also looks to take his sixth Moon Person for Best Latin (“In Da Getto” with Skrillex), which would crown him as the most awarded Latin artist in “VMAs” history.

Together, Marshmello and Khalid are set to take over the iconic MTV stage for a world premiere TV performance of new chart-climbing collaboration “Numb.” Marshmello, a 5-time “VMAs” nominee, will make his main stage debut this year. Khalid returns to the “VMAs” stage for the first time since his unforgettable 2017 debut with Logic and Alessia Cara for “1-800-273-8255,” where he also took home Best New Artist. Panic! At The Disco returns to the “VMAs” stage for the first time since 2018, to world premiere their new single “Middle of a Breakup,” the title track of the forthcoming album Viva Las Vengeance. The 9x nominee, who first won in 2005 for “Video of the Year,” also looks to take home a win for “Alternative Video,” their first nomination in this category.

Senior Vice President and General Manager of Paramount Africa, Monde Twala said, “Africa’s musical offering is making global pop culture waves. This has become an essential ingredient in growing and diversifying emerging entertainment trends, and we are excited to see that one of Africa’s leading female talent, Tems, is nominated at this year’s MTV VMA’s for her incredible collaborative work. What a great time to be alive”.

See the full list of nominees here. Fans can vote for their favourites across 22 gender-neutral categories, including “Video of the Year” and two all-new categories “Best Longform Video” and “Best Metaverse Performance” by visiting here through Friday, August 19th.