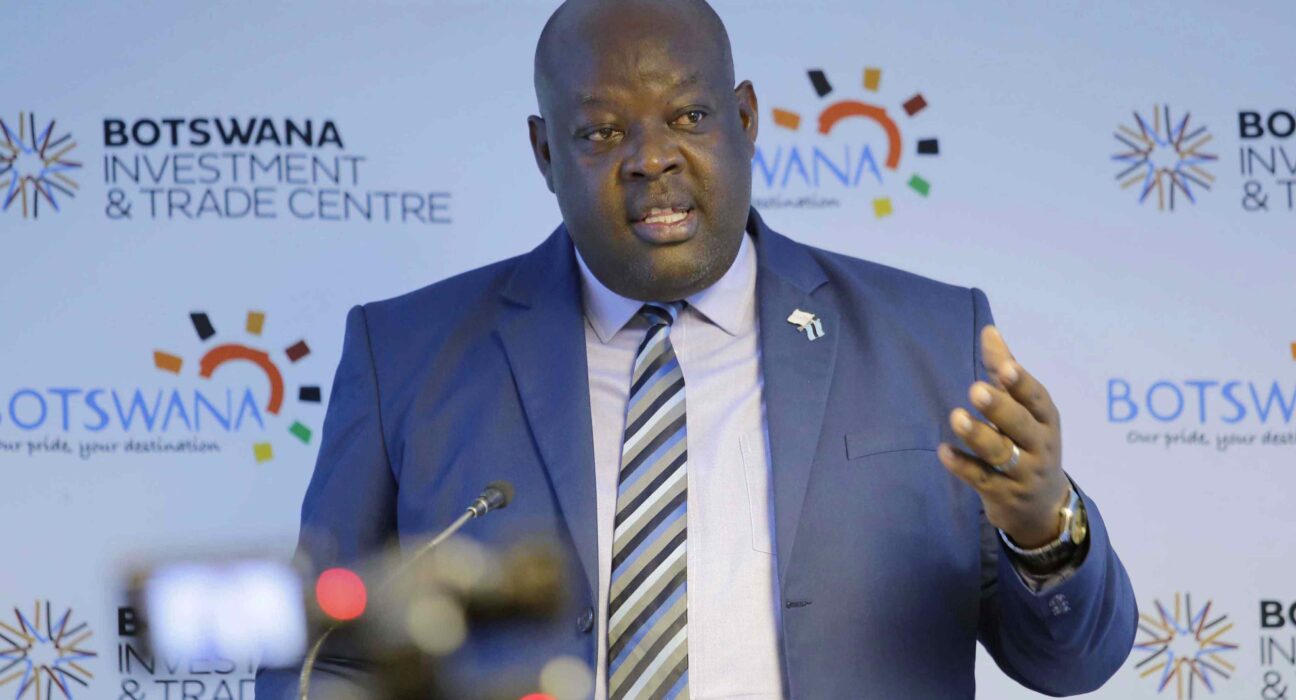 Botswana Investment and Trade Centre (BITC) today signed a Memorandum of Understanding (MoU) with MEDEF International. MEDEF International is a French Business Confederation which was established in 1989. It is the most representative organization of the French private sector at an international level tasked to support trade, technologic cooperation and investments, long-term partnerships especially in emerging and developing markets as well as the reconstruction markets.

Every year it gathers about 7100 French companies already operating throughout the world, in 85 Business Councils headed by 55 CEOs of major international French companies. It receives over 180 incoming public and private delegations and leads close to 25 overseas missions every year.

Speaking at the virtual ceremony this morning, BITC CEO Mr. Keletsositse Olebile highlighted that the MOU will facilitate the growth of trade and Investment by exposing existing instruments such as the EU-SADC EPA and the Botswana France Double Taxation Avoidance Treaty.

He further highlighted that to date a significant number of French companies have played a critical role in the economy of Botswana, to mention but a few; Oberthur Solutions has been printing banknotes for Botswana; and they regard the Bank of Botswana as one of their respected clients. Some of the notable French investments in Botswana include Orange Botswana (ICT); Mazars; Total; Air Liquide; Alliance Francaise amongst others.

Mr. Olebile further stated that the Centre commits to the implementation of the MOU and further exploit the benefits of working with MEDEF International. Mr. Olebile emphasized that the two parties will operationalize this MoU with immediate effect, and explore short term activities that could be placed on the calendar of events.

For his remarks, MEDEF International CEO, Mr. Phillipe GAUTIER said the signing is intended to deepen cooperation with Botswana in different sectors such as City Development, Agriculture and Agro-processing, Energy, Digital and Finance. He mentioned that the MoU is critical as it will assist develop value chains for both countries.